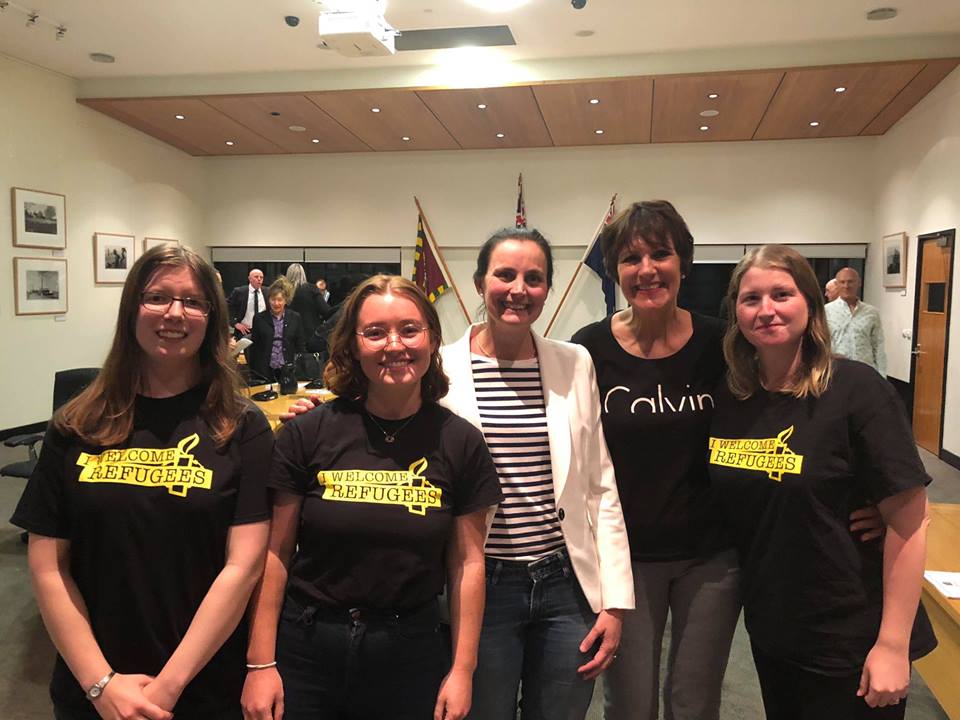 Nguyễn Ngọc Như Quỳnh, known online as Mẹ Nấm or “Mother Mushroom” is a dedicated Vietamese blogger who has always fought against injustice and has advocated for human rights and environmental issues. In June 2017, she was sentenced to ten years in prison for ‘propaganda’ against the state.

Mẹ Nấm was sentenced to this harsh sentence with minimal evidence as an attempt to silence people that were questioning authority.

Mẹ Nấm has just been released from prison and is heading for the US. Human Rights Watch and Amnesty International have campaigned for her release during her two-year incarceration, as has her 11-year-old daughter Nam.

Her mother said at the time of incarceration, “My daughter has done a normal thing in an abnormal society.”

Thank you for all who lobbied for Mẹ Nấm’s freedom. We still have many high and low profile people to assist, so we need to raise our voices and be heard so we speak louder than those who do the oppressing. 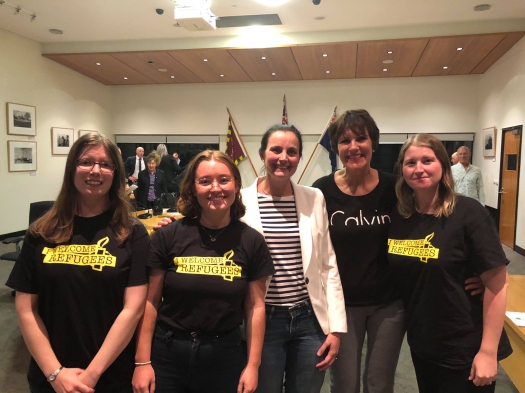 The City of Subiaco is now the second WA council to unanimously pass a motion of support for an improved Community Sponsorship Program!

Getting refugees to our country and into our community is not an easy task, as traditional sponsorship requires a large financial commitment from individuals to support people they know.

The City of Subiaco now joins the City of Fremantle as the second council to show their support for refugees and the #MyNewNeighbour campaign.

Will your council be next? Start lobbying your council today and get started with this resource guide. Check out the guides specific for getting your councillors to pass a motion supporting an expanded and improved community sponsorship program.

Together we can make community sponsorship happen!

Tep Vanny is an ordinary housewife living in Cambodia. She has a limited education, children she cares for and an elderly mother. Her story could be anybody’s story. Tep spent more than 700 days in a Cambodian prison for her peaceful activism against a luxury tourism construction project.

Families had been forcibly removed from their homes to make way for this luxury project and houses had been demolished so Tep began to fight.

Now Tep has been freed, she continually worries about her safety, but amongst this, she said there is hope.

“I hold out my hand to thank those who have campaigned to get me free and to allow me to reunite with my children and parents,” she said.

“You comforted me and stopped me from feeling alone. I appreciate your kindness and your work to improve human rights around the world.”